I’m not afraid of a good challenge, if there’s clear communication, there’s no question. I’ll meet it.

Originally from Burlington, Ontario, Michael has loved real estate since he was 11 years old after seeing his neighbour working for Century 21, toting gold jackets and fancy Lincoln town cars for his clients.  At 13, his mother was having a difficult time financially after his parent’s divorce and started cleaning a real estate office.  She would bring Michael and his younger brother along with her.  That was it — Michael had the bug.  All those house pictures, the property cut sheet cards, and MLS® books mesmerized him.  Selling real estate at 13 was unrealistic, so he started a little business and, at 15, living on his own, ventured into Information Technology, helping people with computers.

Michael took advantage of every adventure, big and small.  He owned his own business, wrote a technical manual and received his advanced amateur radio license when he was 20.  Michael had a goal to visit every country in the entire world.  He got to just over 70 countries and became burnt out by airports.

Over 24 years later, he is just as excited about real estate as he was in 1997 — still with his original broker Century 21.  Michael calls Prince Edward Island his home, and his goal is not just to sell real estate but to educate his clients so that they can make the best decisions based on factual data and experience.

Next to his passion for real estate is his passion for animals and helping people.  Michael volunteers at the PEI Humane Society and contributes to numerous charities in the province.  He believes the cornerstone of business is being honest and ethical, treating people the way you want to be treated, and never putting a dollar ahead of doing the right thing for his clients. 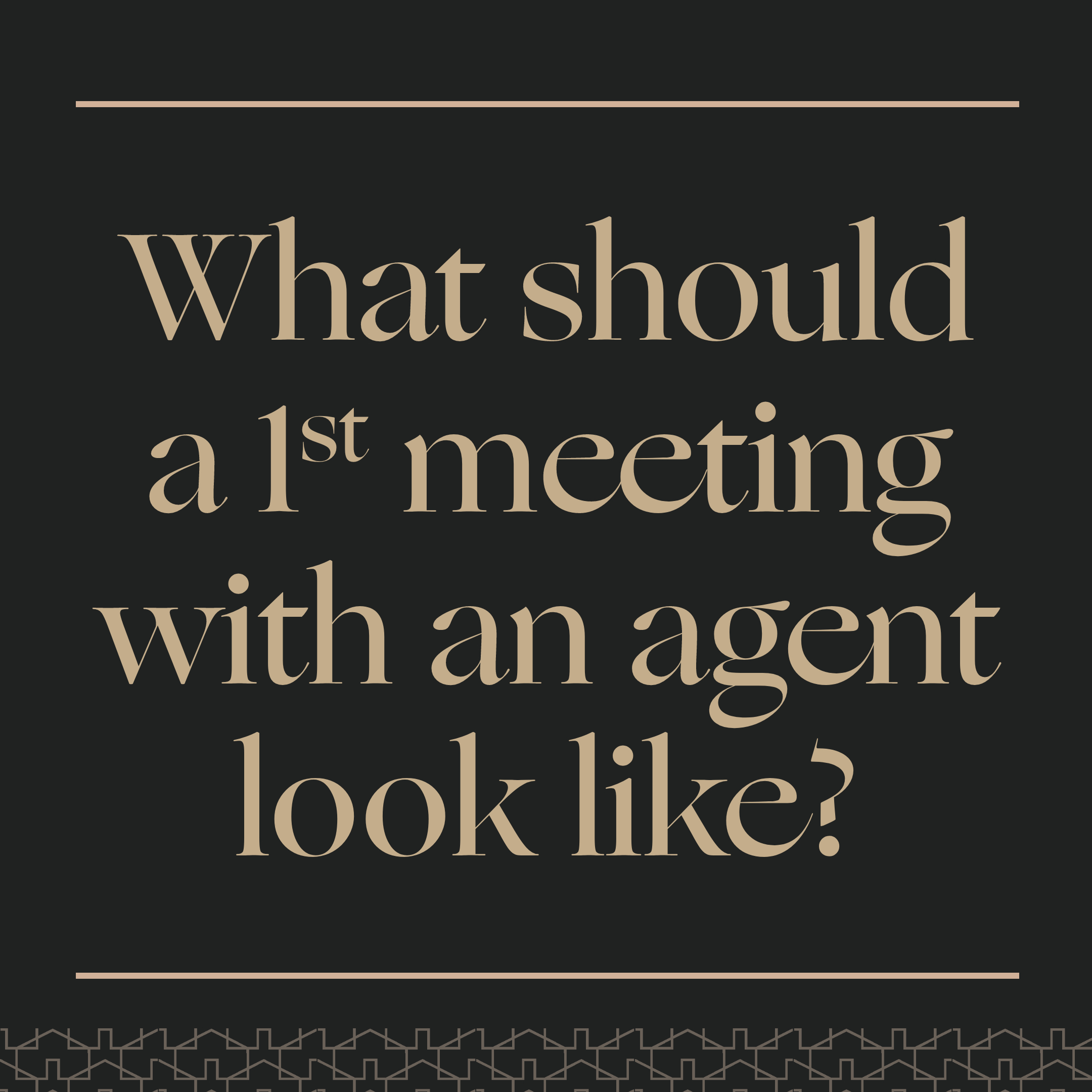 What should a 1st meeting with an agent look like? 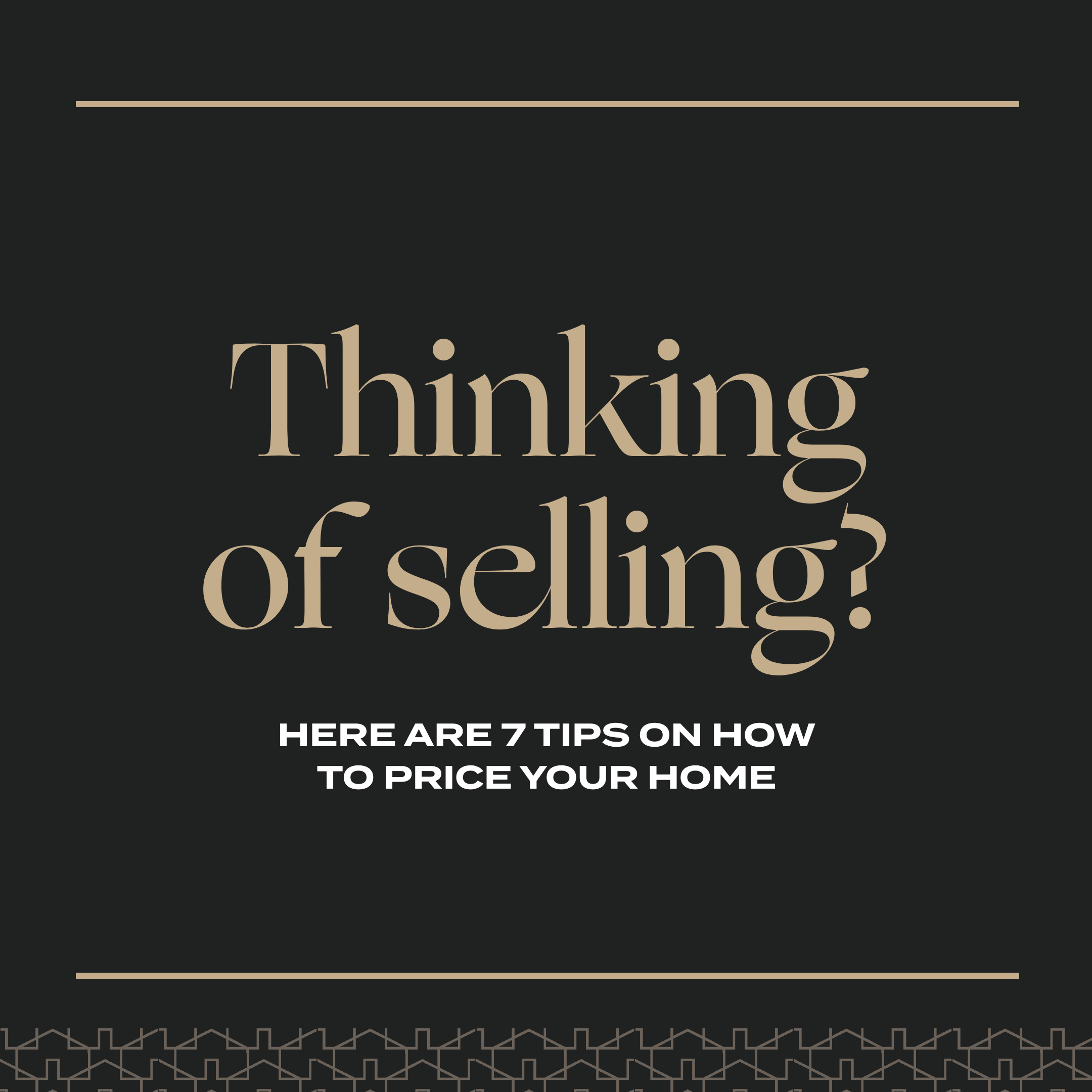 Thinking of selling? Here are 7 tips on how to price your home.

What is your Home worth?

Wondering what your home is worth?

‍His vast experience, resources, and market knowledge means that Michael will get you the true value of your home.